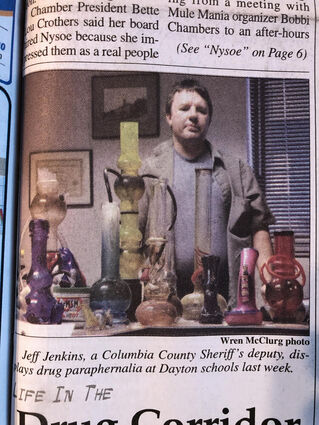 After Claudia Nysoe and her husband, Dain, moved back to Dayton two years ago, she told him the position of Chamber of Commerce director seemed like the most interesting job in town. So when Lisa Ronnberg announced in December that she would leave the chamber to join the Columbia County’s Public Works department, Nysoe applied for it, and late last week, she got it.

When faced with the question, “what is...