DW Girls Basketball wraps up the season with a win 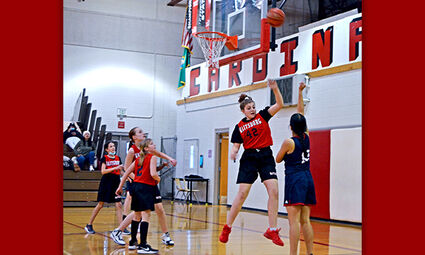 On Thursday, February 24, DW played in their last home game against Liberty Christian of Richland. The game was a close, well-played game that LC pulled out in the last couple of minutes to win 21-18.