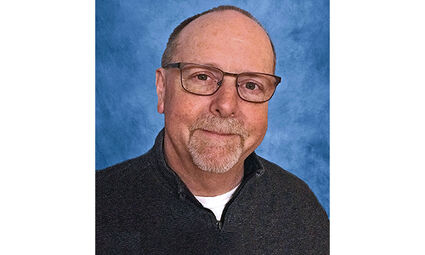 WAITSBURG-The Waitsburg School Board will hold a special meeting on Thursday, December 2nd, to interview and select candidates for the recently-vacated Seat 5. They will also be swearing in newly-elected and re-elected board members.

The public is invited to attend the special meeting to honor Ross Hamann, who announced his retirement from the school board after more than 18 years of service.

In December of 2020, Hamann announced that he would not be running for re-election, and would like to dedicate more time to his family- especially the grandkids. He said that being on the board for nearly 20 years had been a great joy.

The meeting will start at 6 p.m, at the Waitsburg Elementary Library.