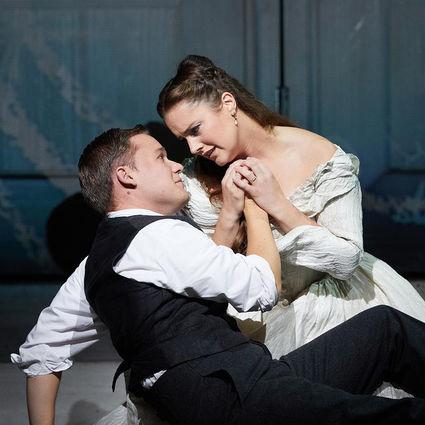 A live production of Don Giovanni  by The Royal Opera, filmed in London will be rebroadcast at Gesa Power House Theater on Wednesday, November 6 at 6:00 p.m.

Mozart’s engaging masterpiece follows Don Giovanni (Erwin Schrott), the women he serially seduces, and the vengeance that finally catches up with him. The opera is known for its ever-shifting portrayals of complex characters, fast-moving action and mix of the comic and the heartfelt. A cast of international singers - both familiar and making Royal Opera debuts - under conductor Hartmut Haenchen, perform the glorious arias and ens...