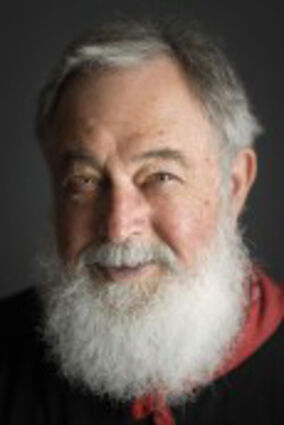 While traveling with Porter through Yunnan Province, Joseph Roberts was astonished by his celebrity -even in the most remote villages.

"My sense is that he is revered in China not just for taking interest in and deftly translating ancient Chinese poetry and Buddhist texts, but for re-introducing China's rich literary history to its own modern-day citizens. Bill is as unassuming as he is engaging. He will be joined by Michael Wiegers, Copper Canyon Press Editor in Chief, for a Q&A. This will be an evening to remember," said Roberts.

The reading will take place at the Royal Block on Tuesday, May 31 at 6 p.m. Admission is free, though donations are welcome and will support Copper Canyon Press' publication of the anthology Red Pine: Dancing with the Dead and premiere of the documentary film Dancing with the Dead: The Life and Times of Red Pine.