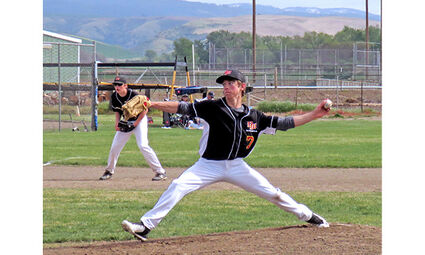 On Tuesday, April 19, the high school baseball team lost 8-2 and 5-4 to WWVA.  No other details were received.

Thursday, April 21, the Wolfpack lost their first game to River View 14-4. The teams were tied 4-4 after three innings then the Panthers scored two runs in the 4th and five runs in the 5th to extend their lead.  DW struggled to put runs on the board and although they didn't commit any errors, they had a tough time defensively containing their opponent. Levi Boudrieau started as pitcher, allowing six hits and four runs over three innings.  He struck out two and di...