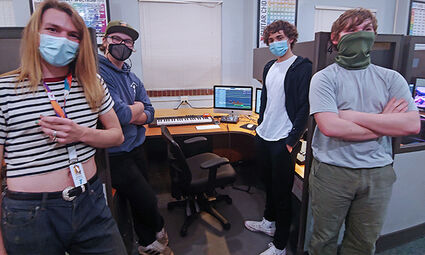 The older you get, the faster time flies. And I’m a firm believer in the notion that whatever you’re doing now is just training for what you will be doing later, especially if you have no idea what that is. It’s just that I don’t remember anything going by faster than the last ten months. I feel younger all the time.

The independent music and sound studio I joined in January became an official program of Walla Walla YMCA in September. My partner in crime, Rodney Outlaw, accepted the position of Youth Engagement Director at Walla...