The show goes on at the Liberty Theater 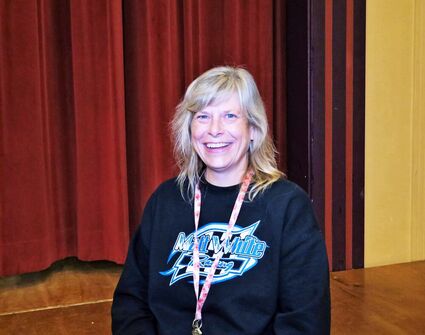 DAYTON-Musicals, movies, and puppeteer shows are just a few of the performances coming up at the Liberty Theater, nestled on Main Street in Dayton.

In June, the Touchet Valley Arts Council announced that they had selected Debbie Ayerst as the Liberty theater's manager. She had been working at the theater for roughly three years before taking the helm herself.

"I had never seen a live play until I came here, started working here, and saw one on our stage," Ayerst said. "I have never been a movie person- I prefer music."

Ayerst said she was working on an accounting degree at Walla Walla Com...