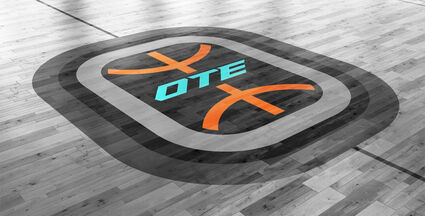 The NCAA hasn’t had a good year. First, they lost a Supreme Court ruling; then, in a rush to respond to the name, image, and likeness state laws some states had passed, the NCAA quickly pushed out their interim (NIL) policy across the league. Now a new league has formed targeting the very best high school basketball players and paying them a minimum of $100,000 a year to skip college and the NCAA altogether.

The new league is called Overtime Elite and is an offshoot of the distributed sports network Overtime founded by Dan Porter and Zack Weiner in 2016. It has been raising funds from som...