Safe to return to the theater, or is it?

Hordes of preditory creatures are a welcome replacement to pandemic isolation. 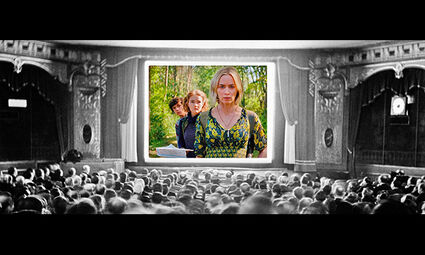 Recently, we stepped into a movie house for the first time in over a year to watch A Quiet Place II. I had seen the first film, A Quiet Place, at the cinema in 2019. The sequel had been scheduled for box office release in the Spring of 2020. The director of both movies, John Krasinski, who stars in the film, was adamant that the sequel not be released to streaming during the pandemic but wait until cinema opened again.

Krasinski introduced the film thanking the audience for coming out to the theater to see it. This is becoming more common as Hollywood continues crafting motion pictures for...