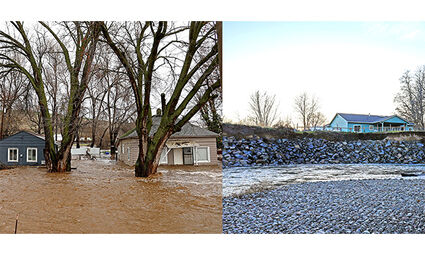 February 7 marks the one year anniversary of the 2020 floods, though repairs and levee improvements are still ongoing. Next week, The Times will be exploring just where flood control and improvement stands, and what is still to come.

Last year on February 7 our communities suffered considerable flood damage. Local state, county, and city governments, and residents came together to help neighbors and repair damage. Though some of the damaged infrastructure has been repaired, many residents are still concerned about areas of the levees that failed during the flood, sustained further damage during the event, and have not been repaired since. Anyone who has concerns should contact their local Flood Control Zone Districts or city officials.