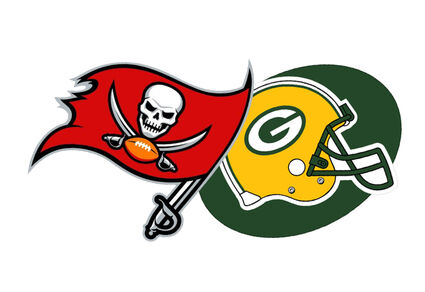 Tampa Bay travels to Green Bay this week to determine who will represent the NFC in this year's Super Bowl. During Aaron Rodgers' storied career, it's easy to forget that he has played in and won the Super Bowl just once. It was back in the 2010-2011 season when he defeated the Pittsburgh Steelers 31-25. Rodgers has only made it to the Conference Championship game four times, in 2010, 2016 2019, and 2020.

Tom Brady is 9-4 in Conference Championship games and is 6-3 in the Super Bowl. The Buccaneers are healthy except for wide receiver Antonio Brown who is listed as questionable with a knee...