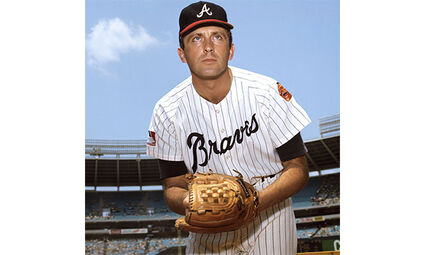 If it seems like I’ve been writing a lot of articles about Baseball Hall of Famers that we’ve lost this year, it’s because I have. Phil Niekro makes number seven; he passed this week at age 81. He got a late start on his baseball career. He couldn’t manage to stay at the major league level until he was 21 years old; however, he would go on to pitch 20 more years until the age of 48. He bounced between the majors and minors for so long due to control problems with the pitch that would eventually make him famous, the knuckleball. Niekro’s catcher for several years, Bob Uecker, now a...