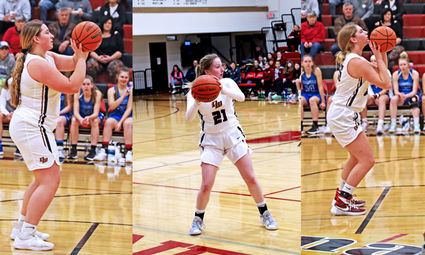 The Eastern Washington Athletic Conference, which is at the 2B classification level, announced its all-league selections for its East Division.

The EWAC named Columbia-Burbank's Jadyn Johnson as player of the year. They also named DeSales coach Tim Duncan as coach of the year. Duncan is stepping down this year after 25 years of coaching Irish athletic teams. Liberty Christian earn...