Longtime Walla Walla lawmaker will serve out term, through January 2021 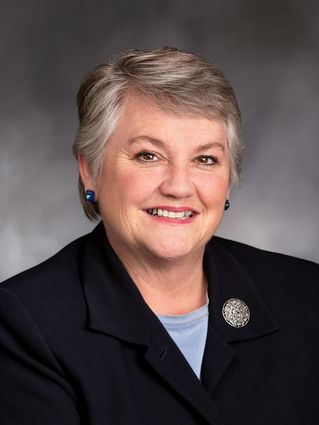 OLYMPIA—State Senator Maureen Walsh, R-Walla Walla, is announcing she will not seek re-election to her seat, but will complete the last year of her term, which ends Jan. 11, 2021.

Walsh’s impending retirement will mark the end of a long and productive career in Olympia. Walsh started as a legislative assistant to Rep. Dave Mastin, R-Walla Walla, in 1993, and took his place in the House in 2005. After six terms in the House, she ran for an open seat in the Senate in 2016.

Walsh said, “It is with fondness and sadness that I have made the decision to move on. I will have had a long and w...