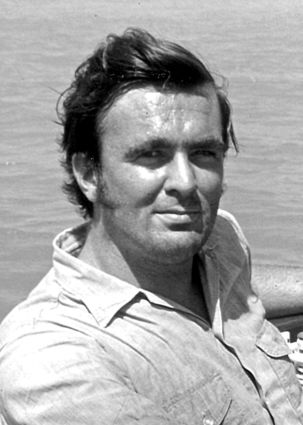 Jeffrey Laurence Broom passed away the evening of March 4, 2019 at Dayton General Hospital in Dayton, Washington. He was born March 28th, 1946 in Spokane, Washington, and grew up in Waitsburg with his father Larry, mother Roberta, and sister Joy.

Growing up in the 1950s, he loved cars and making model airplanes. He would often sit on his front porch and try to guess the make and model of cars driving along Coppei Avenue, based on the sound its engine. He was an avid reader of both Popular Science and Mad Magazines. In high school he played the guitar in a rock n roll band The Misfits (a...