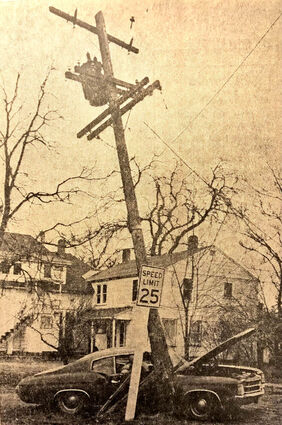 Bill and Linda Stonecipher will celebrate their 50th wedding anniversary on January 6, 2013. William D. Stonecipher and Linda A. Harris were married on January 6th, 1963 at St. Ignatius Catholic Church in Portland, OR. Bill is the son of the late Chet & Loretta Stonecipher of Waitsburg/Walla Walla and Linda is the daughter of the late Gus & Evelyn Harris of Waitsburg. At the time of their wedding, Linda was employed by American Steel and Warehouse Company in Portland following her graduation from WSU. Bill had just graduated...