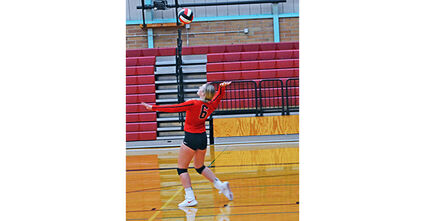 The team is missing the skills and leadership from their seniors and dropped their homecoming game against the winless Coyotes from Columbia Burbank on Thursday, September 22. The home game saw the Wolfpack win the first set 25-21 with Kylee Henry making some crucial saves and strong serves by Elsie Mann.  In the second set, the Coyotes took an early lead; the Wolfpack fought back, winning some long rallies via bump kills but lost the set 26-24. The Wolfpack struggled...