By Popo Ott
The Times 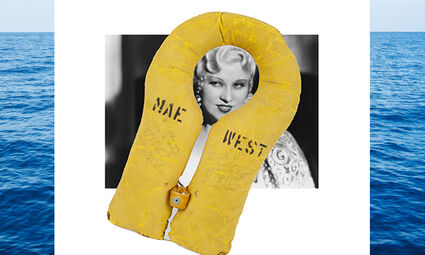 What will follow is a story which appeared as filler in the Naval Institute "Proceedings," If I recall correctly. It was just a brief, little blurb, but I have never forgotten it.

In the summer of 1942, during the early days of WWII, the United States struggled to get the upper hand in the war with Japan. A series of intense naval battles mainly occurred at night in the South Pacific near Guadalcanal. Some of these battles involved ships firing guns at each other at near point-blank range in frantic actions illuminated only by star shells.

For a long time now, sailors aboard Navy ships have...