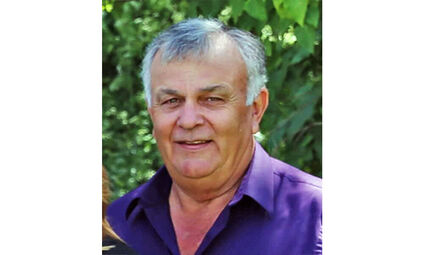 DAYTON-Local retired farmer and Port of Columbia Commissioner candidate Jack Miller recently cut ties with the Columbia County Conservatives, saying that he did not agree with the dangerous core beliefs of the political group.

"I didn't agree with a lot of the things that they were espousing, to the point I decided that I did not want to be associated with them in any way," Miller said. "And that was that."

The group, which has become known for its anti-vaccination and anti-masking rhetoric, has been regularly meeting at Maco Aviation, near Huntsville.