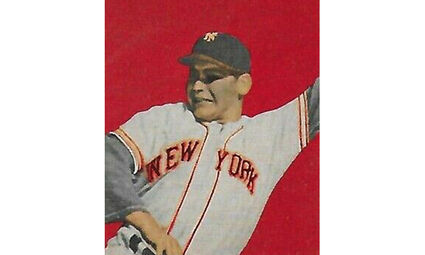 Lucky is not just a nickname when used to describe Lohrke.

Jack Lohrke started his minor league baseball career in 1942 at age eighteen when he signed with the San Diego Padres of the Pacific Coast League. After seven games he was sent to Twin Falls, Idaho, in the Class C Pioneer League. He hit .271 as the team's third baseman and won the team's MVP award. He wouldn't play baseball again until after returning home from World War II.

The train that took him to ship off to war derailed. Three people were killed and many others were severely burned by steaming water that passed through the train car. Lohrke escaped injury. This was his first brush wit...