Uncertainty after termination of key employees at Dayton City Hall 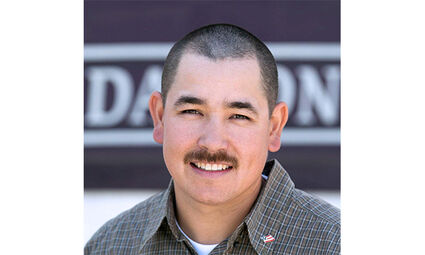 The mayor has been on a family vacation and attempts to reach him have been unsuccessful. However, the Times was provided with the following written statement from Weatherford to the Dayton City Council, dated June 16:

"Although their work and dedication to our city and community is very appreciated, it is time for a change. This will be a difficult transiti...