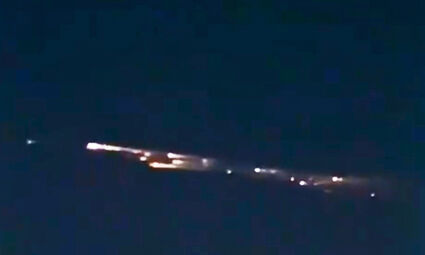 WAITSBURG-Dayton Waitsburg had a tough night moving the ball against a senior-heavy Columbia Burbank team, on the Coyotes' senior night.

Columbia Burbank came out firing last Thursday night and put up 35 points in the first quarter to set the tone for the night, according to coach Troy Larsen.

"We had a really hard time picking up their front 5 and when they brought even more via the blitz, they put us in some bad situations, pretty much eliminating our run game," said Larsen. "Columbia was sitting in a cover three pass coverage which allowed us to move the ball with short passes with our...