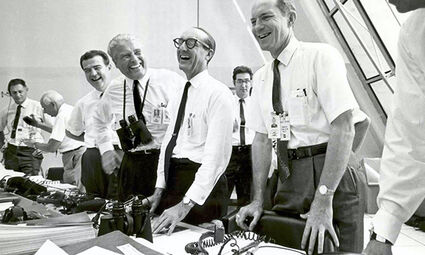 Having a dog who requires long and frequent walks, I have begun listening to audiobooks. Often, if the book is a good one, I continue listening after our walks. I tend to rotate the selections between historical non-fiction and Scandinavian murder mysteries.

The last book falls into the former category. The Space Race is a documentary-drama series released to coincide with the 50th anniversary of the 1969 moon landing. The ten episodes cover the space program focusing on the relationship between the Soviet Union and the United States, from competition to the eventual collaboration. It cove...