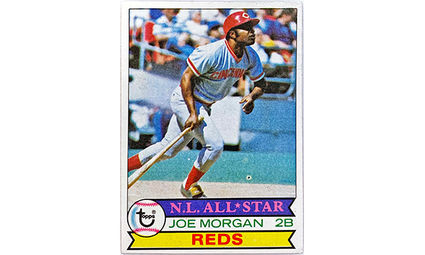 Three baseball Hall of Famers, Bob Gibson, Whitey Ford, and Joe Morgan, all passed away within nine days from October 2 to October 11. Together their combined careers spanned from 1950 to 1984. All won multiple World Series Championships.

Whitey Ford played his whole sixteen-year career with the New York Yankees. He was named to the All-Star team ten times and won six World Series for New York. He still holds Yankee team records for wins, shutouts, and innings pitched. After his rookie season in 1950, he spent the next...