A small handful of enumerators and thousands of residents still uncounted 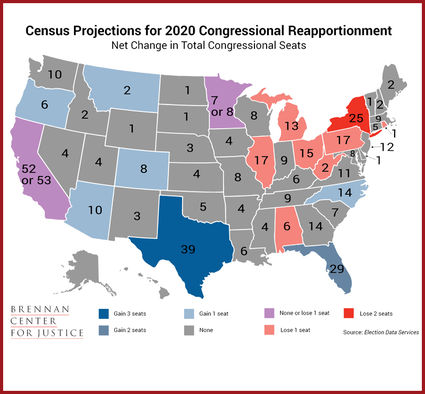 Two Wayang Kulik puppets, or shadow puppets, are used in shows where the audience only sees the shadows of the puppets against a screen.

There are less than four weeks to respond to the 2020 Census, and the counts for the area are less than satisfactory for many area residents.

With just over three weeks left, Eastern Washington was about 35 percent away from being fully enumerated: Far below the national average and a likely representation of primarily rural communities, like Waitsburg and Walla Walla, across the nation.