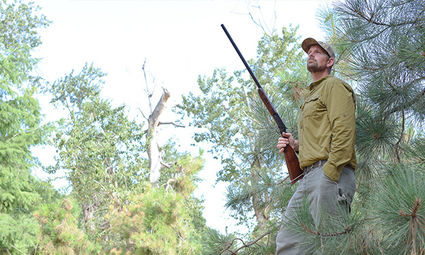 I don't know when Dad purchased the gun or from whom or where, but one of its few outings captured on film was in 1977. My brother was a toddler and dad had hunted a gray squirrel on his parent's farm in what used to be the middle-of-nowhere Appalachia.

The Herrington and Richardson Topper Model 158 (H&R) was the shotgun built for everyone. An ordinary, functional firearm built for the budget-minded. Overly simplistic yet wholly reliable described the H&R firearms line from 1871 to 1986 under the parent company.

Dad's H&R saw its last hunt somewhere around 1992 when a zealous child acting...