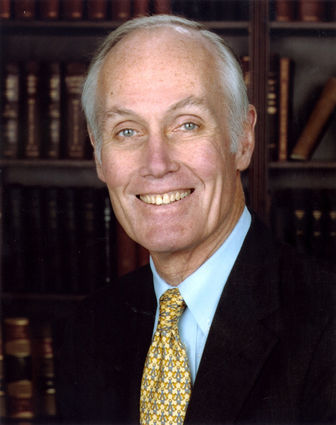 Slade Gorton who served as a U.S. Senator from Washington state from 1981 to 1987, and again from 1989 to 2001, has died on Aug.19 in Seattle. He was 92. He had a 40-year career representing Washington state as a centrist Republican. He served in the state legislature, as the state attorney general and a three-term U.S. senator.

Mr. Gorton was born in Chicago, Ill to the New England family that started the well-known frozen fish company. He served in the Army near the end of World War II and later the Air Force after college. He graduated Phi Beta Kappa from Dartmouth College in 1950 and re...