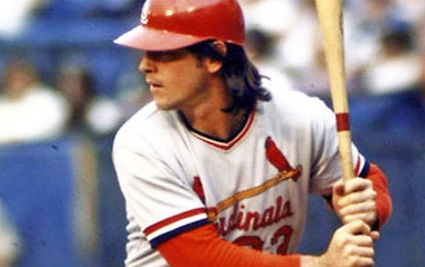 If you are a baseball fan you are probably aware that the Baseball Writers' Association has elected both Derek Jeter and Larry Walker for 2020 induction to the Baseball Hall of Fame. What didn't get much press was that the Veterans Committee, now called the Eras Committee, elected both Marvin Miller and Ted Simmons as well.

If you like that baseball has free agency, then you are probably a fan of Marvin Miller. Miller was the Executive Director of the Major League Players Association (MLBPA) from 1966-1982. Before Miller, the only way a player could change teams was to be traded or released...