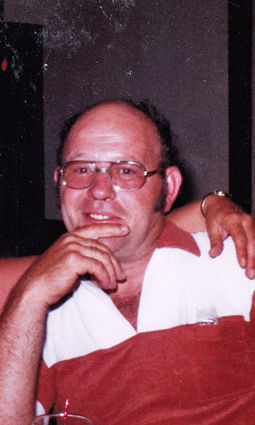 Lonnie Crewse of Lebanon passed away on Wednesday, November 20, 2019 at Evergreen Hospice House in Albany. He was born October 22, 1941 in Mountain Grove, Missouri to Walter Samual Crewse and Grace Rosemary (Hanna) Crewse. Lonnie moved to Dayton, Washington in 1952 as a young child with his family. Times were tough so Lonnie entered the work force at a young age to help support the family. He worked at numerous lumber mills from Hines Mill in Bates/Baker City to John Day and Junction City. In 1975 he started working for Georgia Pacific Pulp and Paper Mill in Toledo until he retired in 2004. He eventually settled in the Willamette Valley.

Lonnie married Patricia Darline (Winnett) Crewse on October 27, 1961 in Lewiston, Idaho. They were married for 56 ½ years before Patricia passed away on May 10, 2018. In his younger years Lonnie enjoyed anything that involved the outdoors. Hunting, fishing, boating, camping, motorcycles, and raising horses, He even coached little league baseball for a few years. He loved spending time with his family and co-workers. Going to CB jamborees (Missouri Male) cookouts, picnics, and races.

A private family memorial service is being planned for a later date in Eastern Oregon for both Lonnie and Patricia Crewse, per their request.