Agricultural burning a cause, with trash burning suspected 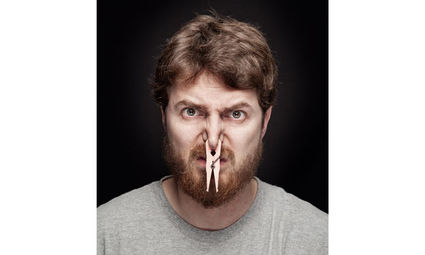 For months, citizens have been remarking on the sour smoky odor noticeable in town. The smoky smell is particularly apparent in the early morning hours when the inversion layer is in effect. A temperature inversion layer prevents the air below it from rising, trapping any pollutants or odors that are present. Multiple community members have contacted Fire District #2, as well as City Hall, and Walla Walla County officials about the odors.

When asked about the issue, City Manager Randy Hinchliffe noted, "from what I understand, it is essentially a rotting pile of peas that have gotten wet; b...