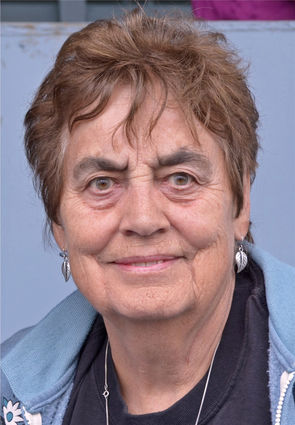 Meredith was born in her Grandma’s house in Jones County, South Dakota on February 4, 1933. Her parents were John Arthur and Irene Harlan Hulce. She attended schools in South Dakota until moving to Waitsburg, Washington with her parents in 1949. She graduated with the Waitsburg High School class of 1950 and enjoyed attending the annual Alumni banquet. Meredith attended college and thereafter worked in various banks, as a teller and later as a loan officer, unt...