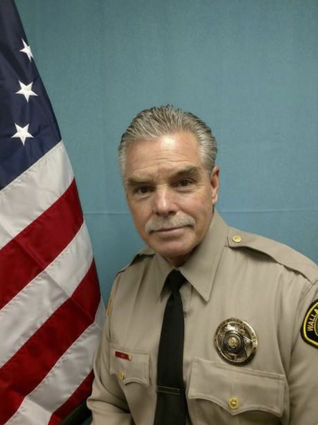 Walla Walla County Sheriff's Office announced the tragic loss of Deputy John W. King #501 who died on Monday, September 30. King joined the department in 2013 when he was appointed as the Chief Criminal Deputy by Sheriff Turner. After doing a stint as the Chief of Operations, John retired but stayed on with Walla Walla County Sheriff's Office as a Reserve Deputy. King returned as the interim Chief Deputy in 2018 before going back to his Reserve status where he remained until his passing.

King had a long law-enforcement career beginning in 1979 at the Riverside, CA County Sheriff's Office....