Caped crusaders avenge for a good cause 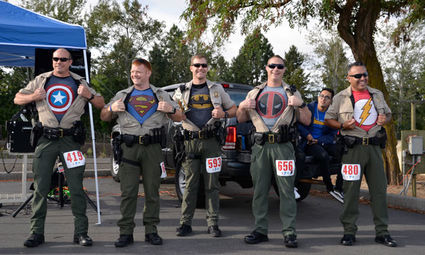 "At least 78 people pre-registered, about 100 by opening," said Walters. And even as the races were getting underway, more heroes emerged from phone booths and sport utility vehicles.

While most of the superheroes are general do-gooders, door prizes and refreshments...