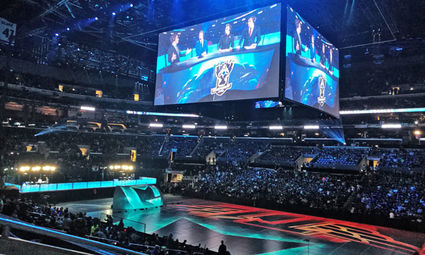 Electronic sports or ESports are played either on traditional video game consoles or personal computers. You may have recently heard of sixteen-year-old Kyle Giersdorf who won $3 million dollars playing in a Fortnite World Cup. ESports have become a billion-dollar industry in a very short period of time.

As of 2019 over 115 colleges and universities are now offering some sort of ESports scholarship program. Compare that to just five years ago when there was only one program – Robert Morris University, which offered a $4,000 scholarship to each of its varsity members. Some schools, like N...