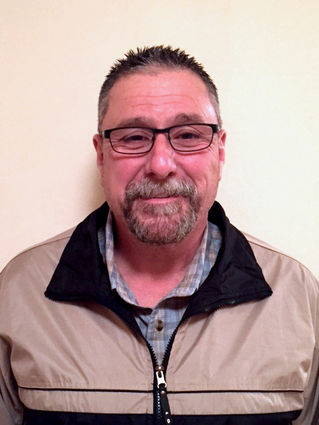 WAITSBURG – With Waitsburg's city election process gearing up, The Times asked the sitting council and mayor to share their personal experiences as well as the pros and cons of serving as a community representative. Each council member responded to the same set of questions.

The Times: Why did you originally run for council?