George and his wife, Kathy, plan to move to Arizona next year after 17 years in Dayton 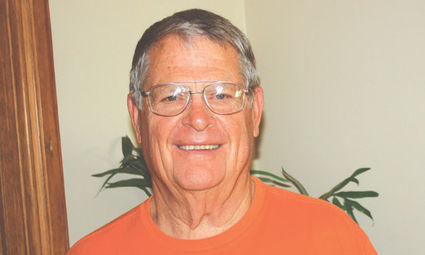 DAYTON-There is a for sale sign on Kathy and Craig George's lawn on S. 2nd St. in Dayton.

Craig George has announced that he will resign his post early next year as Dayton's mayor. He told The Times that he and his wife, Kathy, will be moving to Tucson, Ariz., to enjoy the health benefits of living in a drier climate. He said they are in the process of having a home built in the gated community of Saddle Brooke Ranch, north of Tucson.