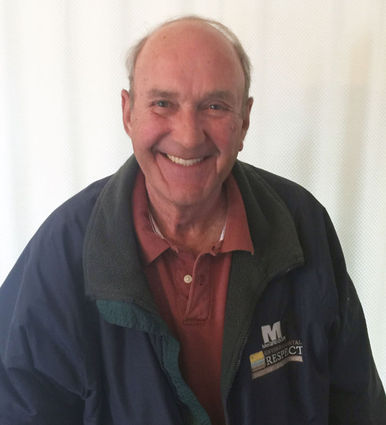 But there will be some new faces on the city council, with Terry Jacoy and Jim Romine taking seats on the board.