By Imbert Matthee and Jillian Beaudry
The Times 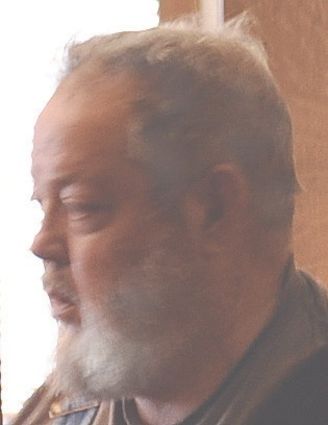 The not guilty verdict for Melvin Bohleen following his criminal trial in Walla Walla Superior Court Thursday drew praise from his attorney, who said the driver will nonetheless live with his regrets for the rest of his life.

But the victim's surviving husband said in an interview last Tuesday night that he was disappointed with the outcome, suggesting that despite Bohleen's lack of intention he should have been convicted for his lack of at...