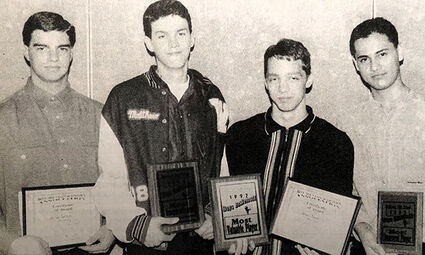 The newest addition to Dayton City Council, Arthur Hall, was appointed by a unanimous vote on Monday, Feb. 27. When Hall moved to Dayton in February 2010, he said he had no intention of running for city council at any point in time. When the position opened up, friends and associates suggested he apply, so he did. Hall said he is already looking toward November when he will be up for public election reaffirming his position on the council.