The former city hall will have new owners, and the former "pocket park" will add to a new business, American 35. 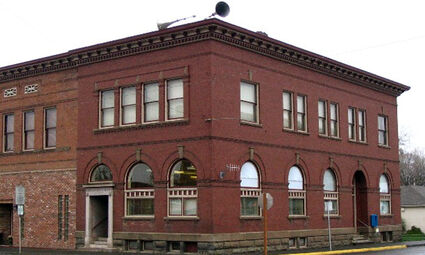 The former Waitsburg city hall building may soon be under new ownership. The successful bidders have plans for residential units upstairs and retail on the main floor.

WAITSBURG-Sales agreements will be negotiated with the city for two Main Street properties after bids were accepted at the February 16 Waitsburg City Council meeting.

During the public comment portion, Tom Bennett asked if there was a way to address the dog waste left on the sidewalks and in the alley behind his building on Main Street. City Administrator Randy Hinchliffe said that the best thing to do is snap a pho...