Women on the Wing Lands in Walla Walla 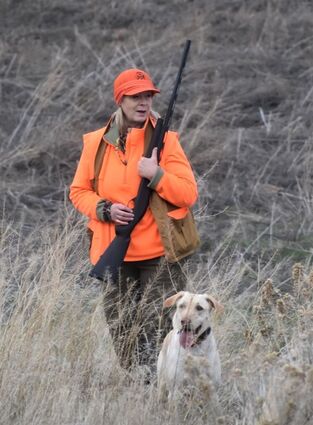 Kelly Merrick and her pointing lab Nelli chasing roosters on the Palouse.

While hunting is still largely viewed as a man's activity, the number of women hunters increased 25 percent between 2011-2016, according to US Fish and Wildlife Service, and the numbers continue to climb. Embracing women in the outdoors is not news to Pheasants Forever (PF), but their "Women on the Wing" (WotW) initiative is relatively fresh.

"In 2018, Pheasants Forever & Quail Forever's Women on the Wing Initiative officially kicked off in response to the rapid interest and engagement among women conservationists [and those] that wanted to learn more. The vision of the initiative is s...