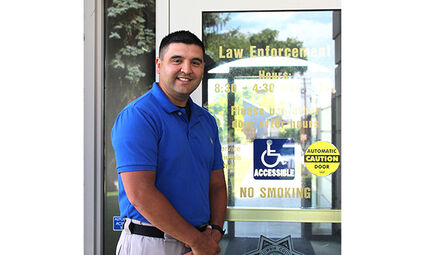 During public comment, Sheriff Joe Helm announced that he had appointed Deputy Cesar Rivera as Chief Deputy. The Sheriff also stated that the department was preparing for the opening of deer hunting season and the influx of visitors which that entails. He also mentioned that the increased patrolling of Main Street for traffic violations would continue.