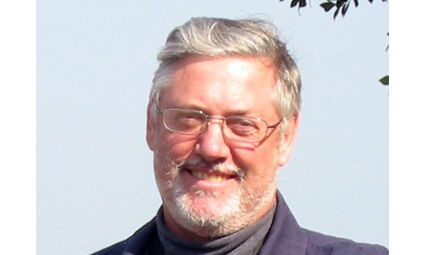 Fred Crowe has been appointed to the Dayton City Council to fill the remainder of Matt Wiens term, which ends Dec. 31, 2021.

Crowe will begin his service on the Transportation, Planning and Community Development, and Parks and Recreation committees, according to Mayor Pro-tem Dain Nysoe.

Crowe and his wife Genie have lived in Columbia County since 2010. They were drawn to Dayton because they like small-town living, and Dayton seemed to have all its "working parts."