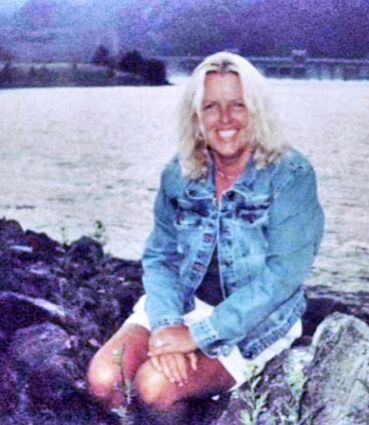 Shelly Georgette Snyder Coufal, a long-time resident of the Walla Walla area, passed Monday the 21st of September, 2020, with her family by her side.

Shelly was born on September 12, 1957 in Dayton, Washington, and she attended Waitsburg High School. During the pack season, she worked at the Green Giant. Additional employment included the Bulls Eye Tavern in Waitsburg, and she also managed the newly built Dairy Queen when she moved to Milton-Freewater in 1988. Shelly also lived in Eureka, California, where she built a house and owned and operated Humboldt Landscaping. To be closer to her family and aging mother, Sergie Coufal, she relocated back to Walla Walla, Washington in 2009.

Shelly is survived by her two children, Forrest Lee Waltermire and Collette Camille Jones Waltermire, nine grandchildren, one great-grandchild, seven sisters, and two brothers, all of who she cherished very much.

We commemorate Shelly as a dear mother, grandmother, great grandmother, sister, and friend. Shelly possessed many talents. She was the best cookie-baker and prime rib cook. Shelly's radiant and lovely smile lit up every room. She had a passion for fishing, always having three poles ready and available.

My father once told me a lovely story about my dear mother. He said that my mom was so beautiful and that when she walked into the tavern, the band would notice her and stop playing. I can only hope that when our Heavenly Father called Shelly home, the band stopped playing, and He wrapped her up in His arms.