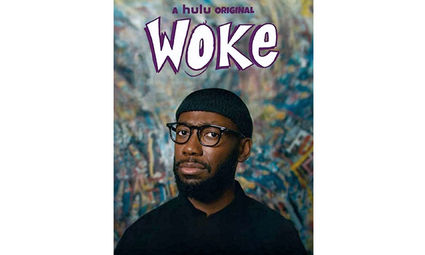 Keef is an African-American cartoonist on the verge of mainstream success when an unexpected incident changes his life. The more Keef confronts his revelations, the more he puts his career’s success in jeopardy. Keef, the cartoonist, and his pen draw more than conclusions. Episodes are about a half-hour in length and meet at the intersection of social awareness and comedy.

When her parents disappear searching for a lost city of gold, Dora swings into...