Adult female reported the theft of go-cart from her backyard, on Erdman Lane in Burbank, WA.

Theft of Christmas decorations, on the 600 block of Lake Road, Burbank, WA.

Theft was reported from a mailbox on the 100 block of Partridge Lane, Walla Walla County, WA. 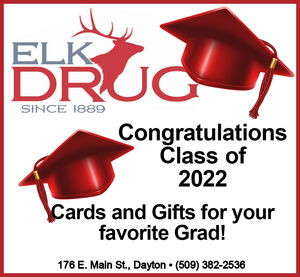