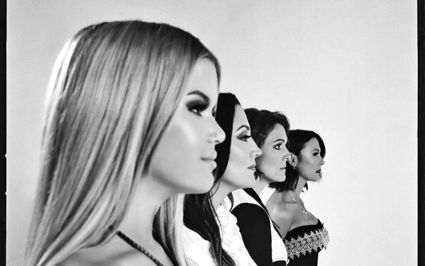 If you watched the Country Music Awards last night, you may have caught the opening performance by the 'super-group' The Highwomen. With a play on the name of the Highwaymen, the outlaw country supergroup that included Willie Nelson, Johnny Cash, Waylon Jennings and Kris Kristofferson, the four women who make up the group are a potent follow-up to their male counterparts.

The Highwomen include Brandi Carlile, Natalie Hemby, Maren Morris and Amanda Shires. Their self-titled album was released on September 6, 2019 and has been the most-played recording on my car commute from Walla Walla to Wa...