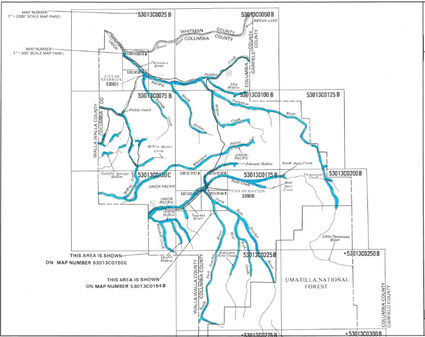 DAYTON-If the Flood Control Zone District is approved by the voters on Nov. 5, County Engineer Charles Eaton will be its administrator.

Eaton has released the following statement:

"Since 1964, Columbia County has been declared a federal disaster area six times due to flooding. The flood of 1996 caused over $30 million in private and public damages. A flood of this severity today would take a serious toll on general fund budgets, even with the FEMA, Federal Highways Administration, and Army Corps of Engineers cost sharing programs. Flooding affects all the citizens in the county by: · Destr...