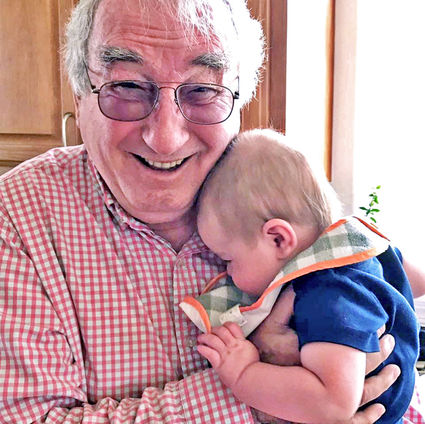 Gerald Lamar “Jerry”Mason —born August 14, 1940 in Lancaster CA—passed away on August 19, 2019 in Kadlec Richland after a brief and virulent bout of pancreatitis. He is survived by his second wife Martha Fritts Mason, oldest daughter Debbie Nelson of Spokane, and son David Mason of Bybee,TN. Jerry’s first wife and mother of their children, Rosemary Lane Mason, passed away after nearly thirty years of marriage in 1992, and their youngest daughter died in January of this year from cancer. Six grandchildren and three great grandchildren were his pride and joy. Mason was a lifelong Ad...